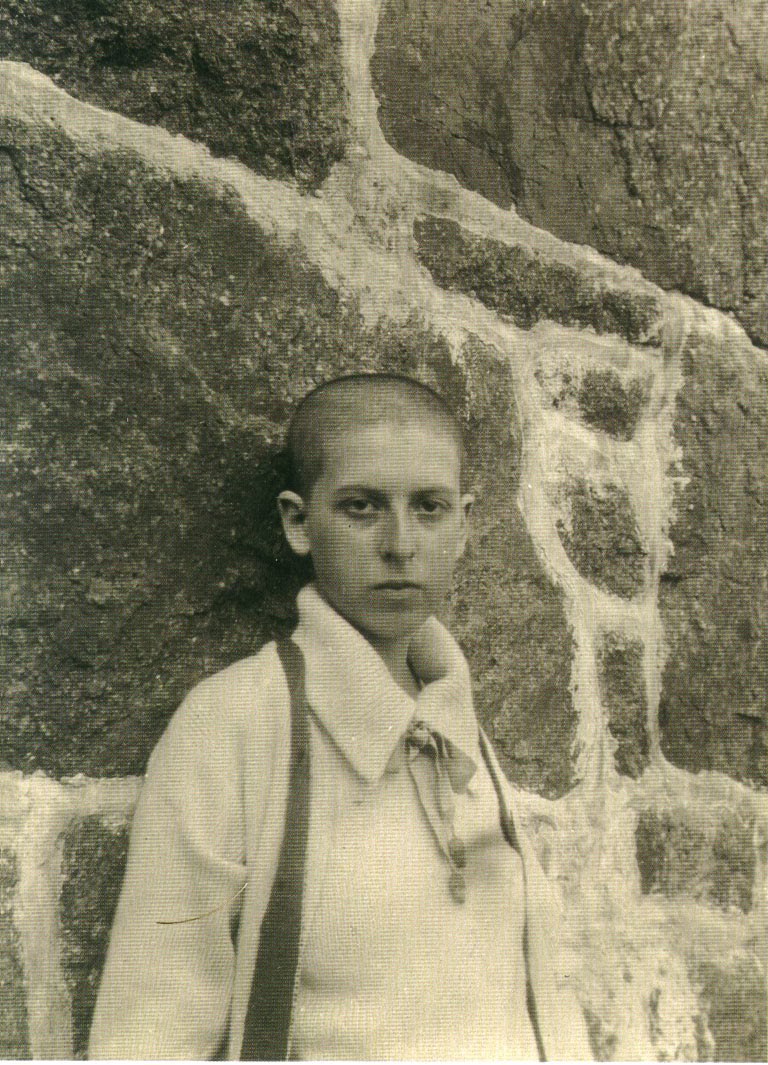 Last week we attended a breakfast talk at the Jersey museum ‘The role of women, past present and future’ ahead of the centenary of woman’s suffrage in jersey. I’m sure I speak for us all in saying the talk was engaging, interesting and quite empowering. (not to mention, the bacon rolls went down a treat!)

Currently an all-female office and fellow strong independent women, we thought the content would be appropriate and inspiring, we were not disappointed.

Captivating talks from 3 very intelligent women, speakers were Lucy Layton (Freelance museum curator/historical researcher at Freelance) Kristina Moore (Senator chairman’s committee) and Claire Follain-Metcalfe (Board of Trustees Member at Jersey Heritage). They shared their knowledge, experiences and opinions in a very illuminating way, we seen real photographs and heard real stories of women through the occupation and through the 19th and 20th century.

One woman that was mentioned really stood out to me, her name was Claude Cahun born on the 25th of October 1894 in Nantes to prominent Jewish publishers. Originally born Lucy Renee Mathilde Schwob but changed her name in 1917. Cahun went on to become a photographer, sculptor and writer and used her work where possible to showcase Gender-Neutrality. Her work was both political and personal, and often undermined the traditional concepts of static gender roles. ‘Hence the name change’ and ‘Questionable attire’. During the early 1920s, she settled in Paris with her partner and step-sibling Suzanne Malherbe, who adopted the name Marcel Moore.

How brave, how bold and how ahead of time!!!

‘’In 1937 Cahun and Moore settled in Jersey. Following the fall of France and the German occupation of Jersey and the other Channel Islands, they became active as resistance workers and propagandists. Fervently against war, the two worked extensively in producing anti-German fliers. Many were snippets from English-to-German translations of BBC reports on the Nazis' crimes and insolence, which were pasted together to create rhythmic poems and harsh criticism. The couple then dressed up and attended many German military events in Jersey, strategically placing them in soldier's pockets, on their chairs, and in cigarette boxes for soldiers to find. Additionally, they inconspicuously crumpled up and threw their fliers into cars and windows. In many ways, Cahun and Moore's resistance efforts were not only political but artistic actions, using their creative talents to manipulate and undermine the authority which they despised. In many ways, Cahun's life's work was focused on undermining a certain authority; however, their activism posed a threat to their physical safety.’’

After years of the women hiding in the shadows, their luck had finally run out. They were arrested and sentenced to death in 1944. The soldiers had a hard time believing this devious act was performed by two women, Cahun and Moore felt it in their duty to convince the soldiers it was their own handy work despite the threat to their physical safety. The sentence never materialised as the island was liberated from the German occupation in 1945, although Claude was so poorly treated in jail she never fully recovered which resorted in her death in 1954. She was buried at St Brelades church with her long-time partner Marcel Moore.

What inspirational women!! Put yourself in their position, do you think you would fight that hard for what you believe in, despite the consequences? I would love to say I would, but the truth is I’m just not sure! These women seemed fearless and would quite literally give their lives to support their beliefs. In a time where women weren’t entitled to opinions, I think it’s safe to say these women defied all expectations.

Senator, Kristina Moore is wanting jersey women to stand up and have their say. Currently women in jersey only make up 25% of states members, that’s 25% of the entire assembly! Surely in 2018 the percentage should be more even? So, why is it happening? Women aren’t coming forward, being a woman myself I know we aren’t short of opinions, so let’s voice them! A roadshow took place on the 2nd of February this year to encourage jersey women and girls to consider a career in politics. Maybe this could, be you? Could you be a part of jerseys history like Cahun?