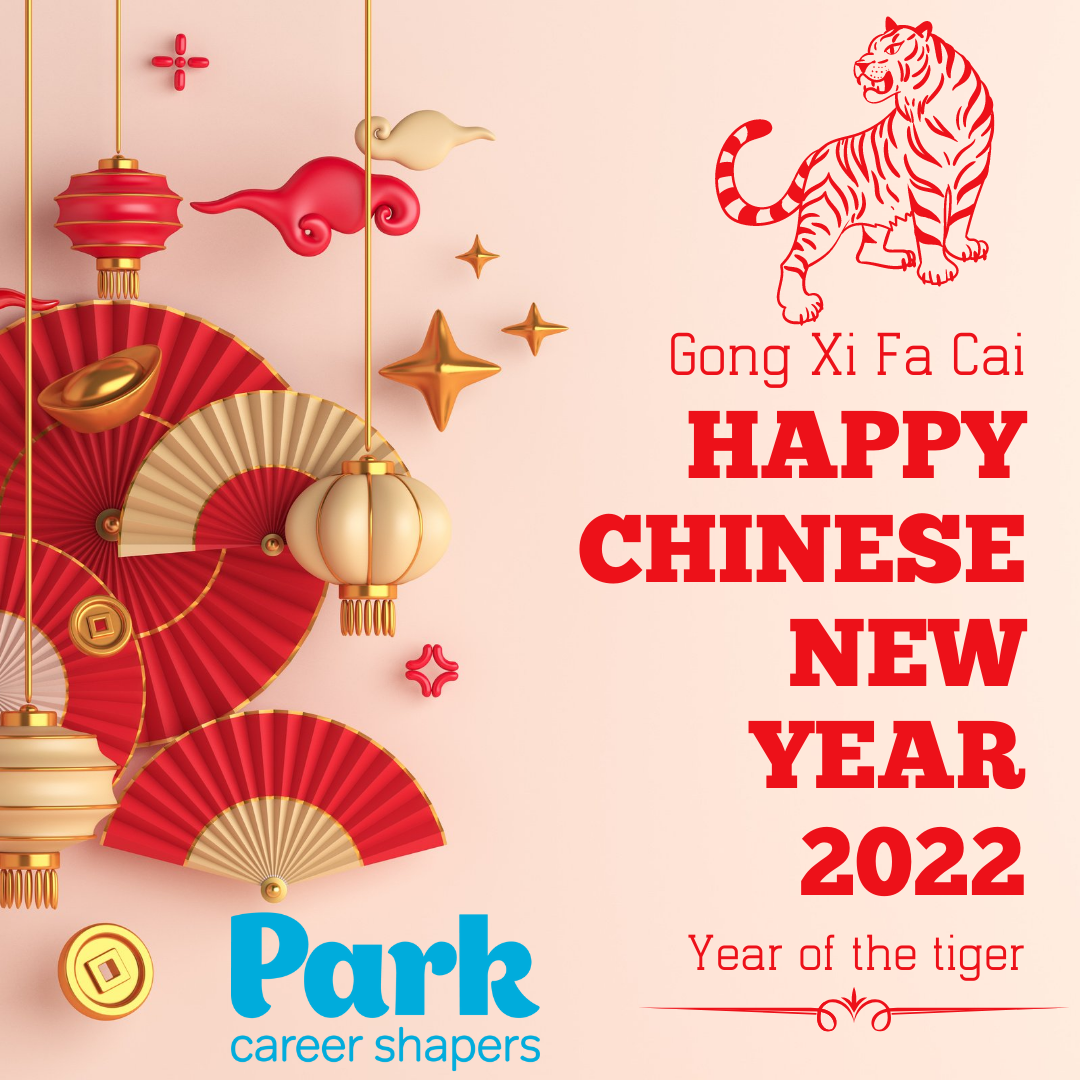 Well, according to legends, the Tiger was the most confident that none of the other animals would be able to compete with its speed and vigour in the celestial race that would decide the order of the zodiacs. But, when Tiger climbed out of the river, thinking it was first, it was told that Rat had placed first for it’s cunning and Ox second for its diligence. Although, the King of the Jungle had to settle for third place, that doesn’t mean you have to this year. The year of the Tiger could be the year you put YOU first.

This year, all signs of the Chinese Zodiac will enter a year of positive changes. The first time in a while. What will your positive change be? Something simple like a change of personal style with a new haircut. Maybe something a little bigger like changes at home maybe, new Kitchen, decorating or even a house move? Or will you consider a change in your working life, seeking a promotion but not quite getting it where you are, perhaps look for that step up in another organisation, or maybe a change in career completely.

Whatever you decide we hope that this year is a successful one for you and wish you all the very best. "Gong Xi Fa Cai!"