New report shows the value of your name against your salary 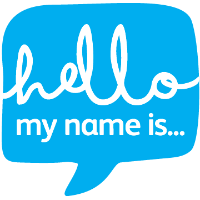 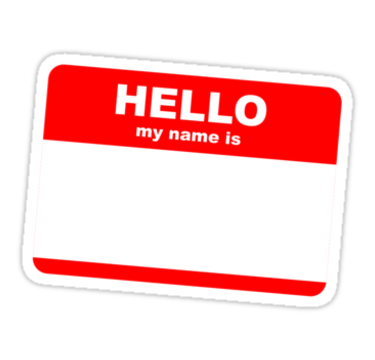 If you're a man called Ed you should be quidsin ! And what about Liz - shes loaded!

And looking further at the gender pay gap, the first female name appears (at a scary) 317th place in the list! The job search engines "ValueMyName" tool took first name and salary data from more than 500,000 CVs to provide an average salary for 1200 first names.

English names dominate the Top 10 list on ValueMyName, but they are joined by French name Philippe (£57,787) in fourth place and the Indian name Ashok (£54,830) in eighth